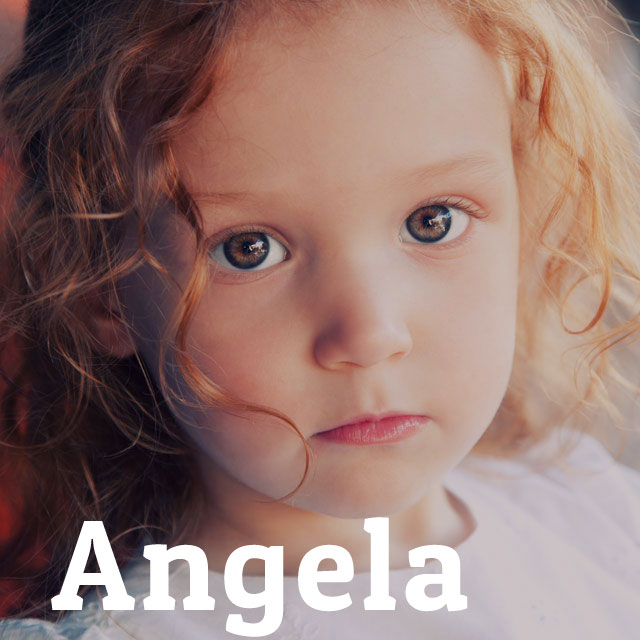 We’ve had a little girl named Angela. Angela would not stay in class, and wandered throughout the centre. At home, she was often locked in the basement and deprived of food as a means of discipline. She tried to drink the chemicals beneath her sink. Along with an older sister, she participated in burning down the family home. At this home, when breakfast was served, it was placed in front of Angela and when she reached for her toast, the stepfather would signal the pitbull who would jump up and take it.

Unlike many of our children, Angela fought back. She became know as a disciplinary problem. In truth, she had never felt safe. Her behavior was her way to let the world know there was trouble.

When Angela came to EvenStart, she refused to stay in class. If you keep moving, it is less likely that someone will catch you. Sometimes, I’d find her sitting in a corner and she would tell me how much she liked it here. It was bright and clean and she got food to eat. Then she would proceed to steal everything that wasn’t nailed down and use colored markers on the wall.

We worked on all these things, and Angela progressed. But, we knew that home was not where she needed to be. Sometimes our families can make the changes, and sometimes they are so damaged themselves that they cannot.

Angela’s could not. Yet year after year, she continued to remain at home.

She finished our preschool program, but continued to come back to us each summer for summer camp. Then one summer, when she was around nine years of age, she was severely beaten. At this point, she was apprehended by the government. My thought was “too little, too late.”

Then, this incredible child taught me a lesson that I’ve never forgotten.

She came back to summer camp the following year. She acquired head lice and I had washed her hair. I was playing “make believe” with her – make believe you are a super model for this shampoo, something to that effect. I toweled her hair, and then she lifted her face to me and said …”I know you love me here like mothers should.”

At that moment, I knew that everything I had read was true. It only takes one truly caring adult in a child’s life to build resiliency.

I knew Angela would survive.